SuperProtection or How We Protect Your Websites and Mailboxes

After telling you about the creation of our Security system and the objectives we’ve placed ahead, today I will reveal its main protection mechanisms and what we do to constantly improve it.

The system has several components, which, working together, provide a very high security level. A level, that is, in our view, better than many of the currently available solutions and that saves our customers money on investments amounting to hundreds and sometimes thousands of dollars a month.

The Security system’s main components protect customers’ websites from the following attacks, as listed by their intensity:

That list may not seem long. It is a fact, however, that many hours of research, development and optimization went into it. It is also a fact that one of the main requirements towards security systems is confidentiality, i.e. as much as I’d like to, I cannot reveal all technical details, because that would compromise the security level.

There is another security class, whose goal is to protect a certain customer, even if their WordPress or Joomla! passwords have been compromised. This type of protection is developed so that it scans data that is uploaded to customers’ websites and compares it against a huge set of specially created signatures. That way, any requests to upload infected or malicious data is blocked way before reaching the customer’s website.

Example:
Imagine you have a WordPress (or any other CMS) website. Somehow a malicious party has obtained the admin password (for example you have a virus on your computer or you’ve used unprotected Wi-Fi network). The hacker logs into the WordPress admin panel and tries to upload a malicious code (for example a shell) which will later on grant the hacker unlimited access to your hosting account. In most cases, however, our security system will not allow the hacker to do so, because it will establish that the information uploaded by the hacker is malicious, although the hacker may have logged in as a regular user.

Apart from the protections listed above, our system closely monitors for suspicious activities that are sometimes difficult to identify as malicious. The large number of websites we protect allows us to analyze the multitude of suspicious activities which, if combined, may become dangerous and must be blocked. In such cases we also protect our customers.

More information on the topic: 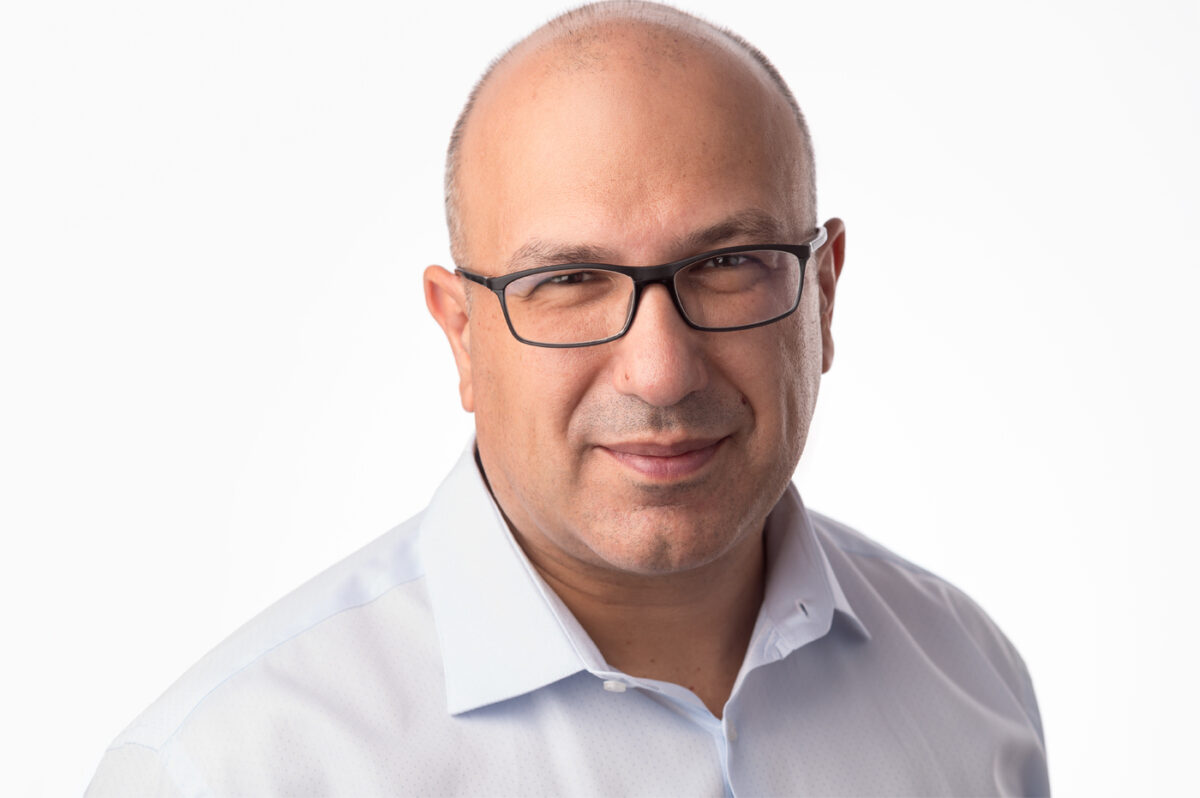 Lyubomir Rusanov
Lyubo is one of the main suspects for your websites success, because thanks to him you have your reliable and secure place in Internet. Lyubo's SuperPower is that he leads our team forward and always knows how to make things better.
Facebook
Twitter
Linkedin
0 0 votes
.
Subscribe
0 Comments
Inline Feedbacks
View all comments