12 Bulgarian Technological Achievements You Should Know About

The summer vacation is over! First school days are here and it’s time to talk about education and discuss a few significant Bulgarian achievements.

The beginning of the new school year inspired us to tell you more about them since they concern technological progress worldwide. Our lesson today is dedicated to all students, even the grown up ones who do not go to school any more. We promise there will be no exams at the end!

All of the abovementioned people were also students when young. We hope they inspired you and sparked your interest for technologies. This list still needs to be completed with many more names. 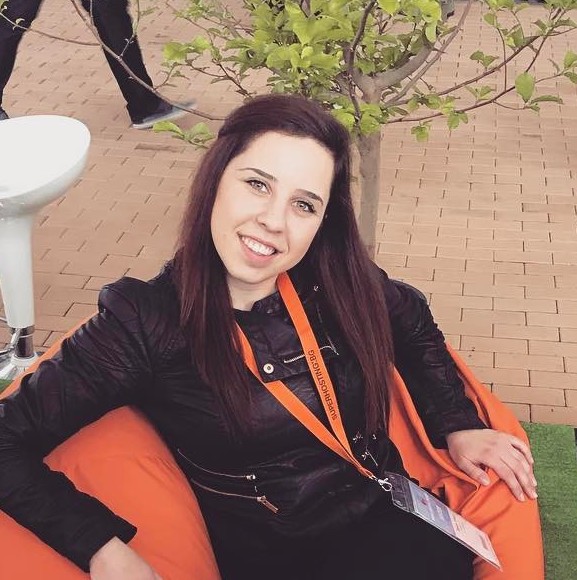 Danilina Yarkova
Danny is a part of our SuperMarketing team. She bravely dives in a deep water of public communications. Her SuperPower is the unstoppable yearning for learning new things and putting them to live in her job and life. She believes that even the hardest question has its simple answer and is always ready to help a client and a friend.
Facebook
Twitter
Linkedin
1 1 vote
.
Subscribe
0 Comments
Inline Feedbacks
View all comments