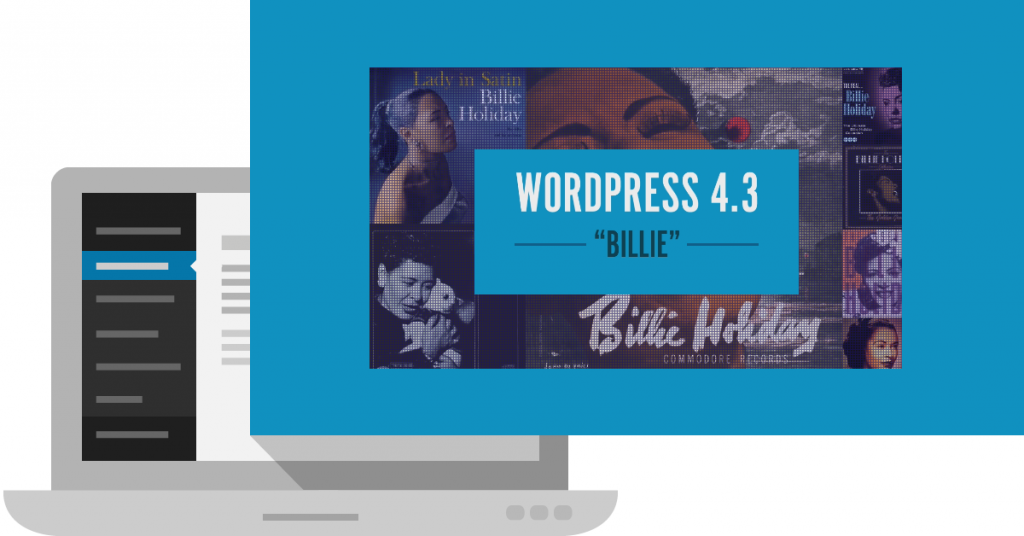 WordPress 4.3 “Billie” – Jazz and Something More

A few days ago the new version of WordPress 4.3 “Billie” was released. It is named after the American jazz singer Billie Holiday.

However, the release of this WordPress version was not exactly flawless as many users who quickly updated to 4.3 faced multiple issues.

Besides the cases of incompatibility with non-updated plugins and themes, some websites also reported increased traffic and CPU usage after updating to WordPress 4.3.

Luckily, our developers already came up with a solution. For the purpose they released a hotfix-plugin, which can be installed on the updated websites.

This is a temporary solution until the bugs in the 4.3.1 version are fixed. After the fixed 4.3.1 version is released, our plugin will be automatically deactivated.

If you have already updated to WordPress 4.3…

In case you notice increased CPU usage for your hosting account after updating to WordPress 4.3 you can install the wp33423-hotfix plugin.
​If you still have not updated, but you are planning to, we strongly recommend that you make a full website backup.

Here are some of the known issues after update to the latest version:

According to our developers, downgrade or getting back to an older version after updating to WordPress 4.3 might be risky. The safest way to undo the update is to restore a full backup (files and database) of the website.

WordPress 4.3 new features in a nutshell

Despite the obstacles, the new WodrPress 4.3 version demonstrates interesting improvements for a faster website setup and content creation for which it is worth updating (we strongly recommend that you wait until the fixed new 4.3.1 version is released).

Menus Management Directly in the Customizer 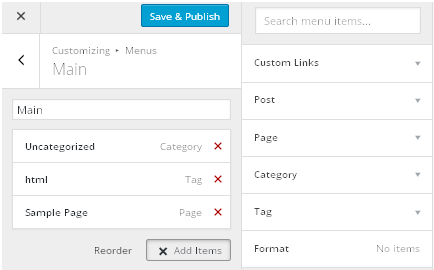 Now you can create, change and remove menus directly in the Customizer. The results after the menu editing can be immediately seen in the quick review panel. After you complete the setup, you need to save the changes and they are shown live on the website.

This is a very convenient improvement, since you can already set an image for the favicon more easily. The favicon is independent from the used theme and does not require any theme support.

You will no longer receive emails containing passwords, but instead a link for password change and setup. The link will be active for 24 hours. If an email or password for a given account is changed, WordPress will send you an email notification.

Now content is generated faster, more easily and with no disruption. Formatting key shortcuts are symbols with which a given text format is signified. For example:

Further Changes and Improvements in WordPress 4.3

– Comments on pages are deactivated by default;

– Administration is improved towards more streamlined operations from mobile devices;